Home MOVIES Batman Month: five of the coolest Bat-Tech from the movies

It is BATMAN MONTH this September! HBO GO celebrates the Caped Crusader’s month by bringing his live-action movie adventures and animated full-length features to superhero fans across the country.  All Batman, all month! Of all the heroes of the DC pantheon, we all know Batman isn’t like most superheroes. In lieu of superpowers, Bruce Wayne’s alter-ego relies on human ingenuity, detective instincts, and cutting-edge technology to help him fight crime. Conveniently, he also has the resources as well. 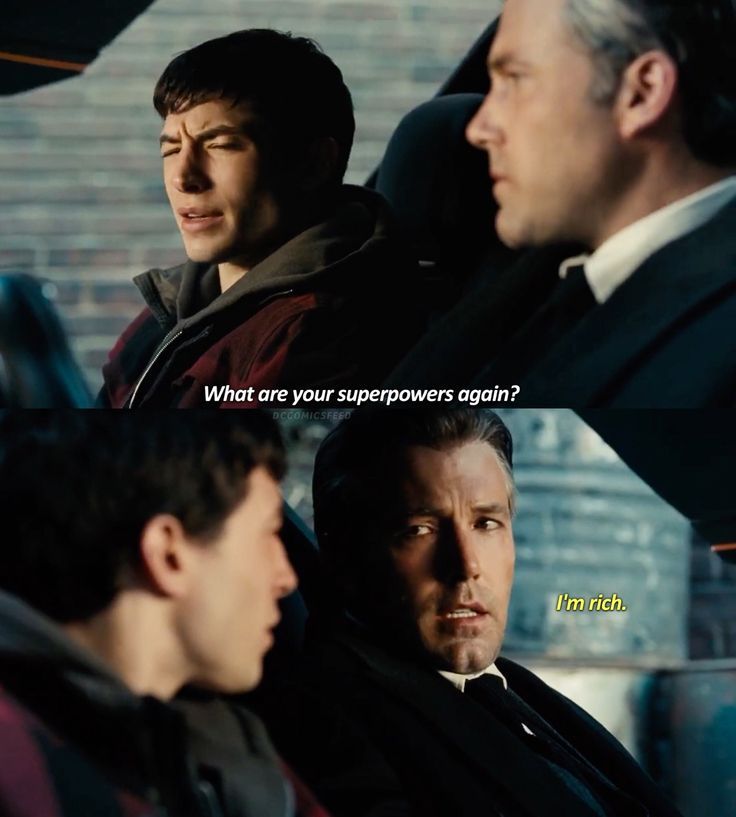 As seen throughout the Batman movies, the evolution of technology through the years has allowed The Caped Crusader to create and employ gadgets with increasing complexity and function. In the spirit of Batman Month, this list shines the Bat Signal on memorable Bat-Tech seen throughout the live-action Batman films, as well as reasons why they would be great for use in real life.

From the very beginning, the Batmobile has been a fan-favorite gadget (okay, it’s not really a “gadget,” and more like a rolling machine of sexiness, but stay with us here). Throughout the films, the Batmobile’s design has gone through considerable changes, with more gadgets and features incorporated to help keep Gotham safe.

The Batmobile designs seen in Tim Burton’s Batman and Batman Returns films featured an assortment of weapons and gadgets such as grappling hooks and voice activated shields – features which would come in handy in the event of any unfortunate road situation.

On the other hand, starting from Christopher Nolan’s Batman Begins, the Batmobile began to sport a new look – having more in common with a tank than a regular car. Equal parts durable and menacing, with shores of jaw-dropping tech such as a getaway motorcycle, while the vehicle never officially carried the Batmobile title, the Tumbler effortlessly transports Batman across rivers, over rooftops, and even through walls. 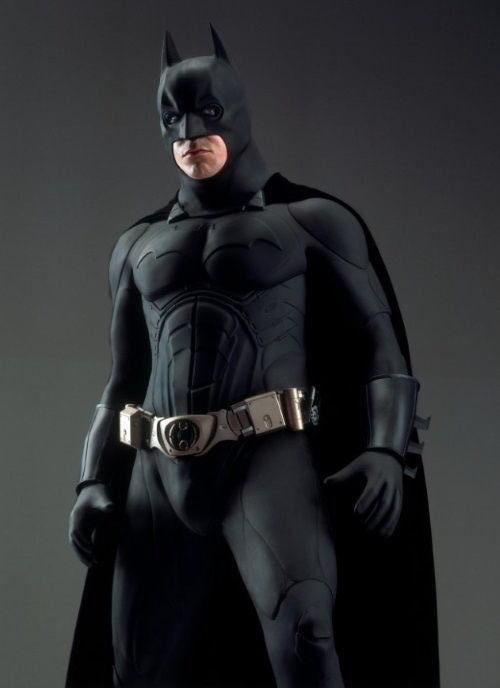 Batman’s utility belt has been a gadget staple from the moment Batman first graced movie screens. As simple as it may be, it holds many of Batman’s crimefighting essentials such as the iconic Batarang – making the utility belt one of the Dark Knight’s most important accessories.

For the movie Batman Forever, an extra safety feature was added to the belt’s utilitarian design. For the safekeeping of the belt’s contents, a taser was added to shock unwanted handlers – making anybody think twice about grabbing Batman’s personal belongings.

From the flowing cape to the sturdy cowl, Batman would be unrecognizable without his trademark Batsuit. Offering both identity concealment and protection from physical injury, the image of Batman gliding through Gotham in his signature attire is more than enough to strike fear in the hearts of even the most seasoned of criminals.

The Batsuit introduced in the movie Batman Begins sports a few nifty features added to its design, most notably in the use of serrated fins placed on the suit’s gauntlets. While used in previous films to help defend against close-combat attacks, the movie introduced the idea of the fins being used as projectiles – helping give Batman the upper hand against attackers.

First introduced in Tim Burton’s 1989 Batman film, this rather simple gadget allowed for the caped crusader to swing from building to building with ease – very helpful for covering long distances. This was an effective spin on the grappling gadgets employed by Batman in the comics and became a staple in the movies to come.

Since Batman’s big screen debut decades ago, modern technology has grown leaps and bounds – slowly catching up with the brains of Bruce Wayne and his technologically inclined friends. As a result, the tech Batman has at his disposal has only become more increasingly advanced.

One of the coolest gadgets Batman has used in his crusade to keep Gotham safe is the use of sonar googles. While tech-enhanced googles have been used in one form or another throughout of the movies, the Bat-Sonar lenses proved to be extremely useful in The Dark Knight – where he used them to send out a high-frequency pulse to map out a hostile environment. He even scaled up the technology and applied it to the whole of Gotham–which as Lucius Fox pointed out had ethical implications–using it to flush out The Joker.

From live action films to animated full-length features, stream or download Batman Movies on HBO GO. Download the app at the App Store or Play Store on your device. You can also access HBO GO via Cignal or at https://www.hbogoasia.ph/. HBO GO can be accessed via Android TV, Apple TV, LG TV and Samsung Smart TV – and comes with AirPlay and Google Cast functionality.

Get ready for Batman Day!

House of the Dragon premieres on HBO GO August 22

Adrian Arcega
Previously… I have been a DC fan all my life. When everybody else in my high school was into the Punisher and the X-Men, I was one o...

Everything you need to know about Zack Snyder’s Justice League (possible spoiler alert!)

‘The Flash’ returns for its 7th season

Nerd Rage
A year after Crisis on Infinite Earths, the Arrowverse’s Man of Steel gets his own TV series in ‘Superman & Lois....